The Changing Face of Marketing Technology 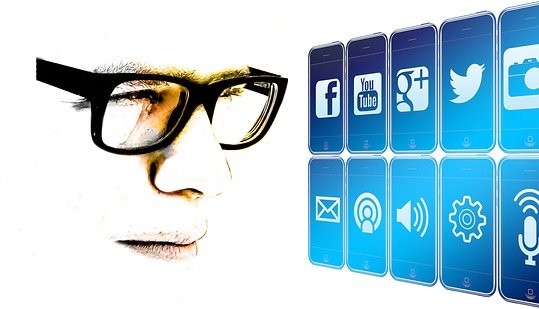 In the classic sci-fi novel, “The Hitchhiker’s Guide to the Galaxy” Douglas Adams says this about space: “Space is big. Really big. You just won’t believe how vastly hugely mindbogglingly big it is. I mean you may think it’s a long way down the road to the chemist’s, but that’s just peanuts to space.”

The same might be said about the marketing technology space. Thanks to the advances of technology over the past several years, the tools and services available to marketers has grown exponentially.

Back in 2011, when I was trying to get a legitimate online marketing effort going at the company I then worked for, I came across a one-page chart showing the marketing technology that was available at that time. This was a stunning graphic produced by Scott Brinker, editor at ChiefMarTec.com. I was amazed at the huge number of companies (over 150) that were involved in this space.

Just this week, Scott released the 2016 version. As expected, over the past five years this landscape has grown to over 3,500 companies, expanding into new areas and giving marketers way more options within each area than we ever had in the past.

The idea of the “stack” came from the technology world where they talk about a technology stack or a solution stack for something like a web application that consists of an operating system, web interface, database and programming language.

The idea of the “marketing stack” is very similar, with the various technologies working together to provide a comprehensive marketing solution. A marketing stack may consist of a core platform (although that appears to be changing as well, based on Scott Brinker’s most recent analysis), with associated tools and services that address specific needs. Those may include email, SEO/keyword analysis, metrics, social posting/monitoring, etc. built upon a solid marketing automation platform.

Companies need to decide which platform(s) they will build their marketing efforts upon, and which ancillary services they need. Then they should focus on getting those up and running, integrated with each other and producing useful metrics. At that point, they could evaluate additional or replacement systems to make continual improvements. A lot will depend on company size, marketing budget and the effectiveness of current marketing efforts, and companies who are succeeding with their current stack will be more likely to gain management approval and budget allocation to make even greater improvements.

Companies who are starting or growing are going to have a very difficult time deciding what solutions are going to serve them the best. Given the vast increase in marketing technology solutions over the past several years (including an almost doubling from last year), the marketplace has become far noisier than it used to be.

It’s likely that whichever companies can shout the loudest–or interrupt at the best times–are going to get the advantage in increasing their customer bases. It’s somewhat reminiscent of the land grabs in the early 19th Century. Literally thousands of companies are now rushing onto the frontier, taking as much space as they can in their specific areas. Fast movers are going to get advantages that will last for years to come, and later-comers are going to battle for leftovers.

Powered By Related Posts for WordPress